What can I say?---I was walking along the Bay and the tide was out, leaving messy mucky pools that I like Perdy to 'ignore,' because she has this stinky habit of dunking herself in them, after having run around like a manic Jack Russell---oops she is one, so I guess I have to accept that. Today was one of those days when no amount of stern calling from me would fall upon obedient ears. NO---she was hot and needed a 'dunking' to cool off and too hell with the newly about to be acquired stink and new colouration that wouldn't necessarily be acceptable to me.
Not only did Perdy head towards the pool---she seemed to be most attracted to it---not for a dip, but for what it contained. yes, it had water, albeit it water infused with dark brown mud, but something big and wiggly. Such a scene was beyond temptation to a Jack Russell--hell in her world it looked like a barn filled with rats and if you have ever seen that YouTube video of a couple of Jack Russells sending a bunch of rats to 'ratatat heaven,' then you would know what I mean. Perdy was after the wiggly creature, a huge eel. She tired to catch it but at the same time wasn't sure what it was that she was hunting.  Fortunately, she did not succeed in 'bringing home the bacon,' and after a while and a good deal of pouncing and sniffing, she left off and returned to me, jumping up, fully intent on changing me to her idea od what a well dressed owner should look like. She wanted me to look dark brown and smell like her! Damn, Perdy---isn't that taking love just  a little too far!
www.authorneilcoleman.com 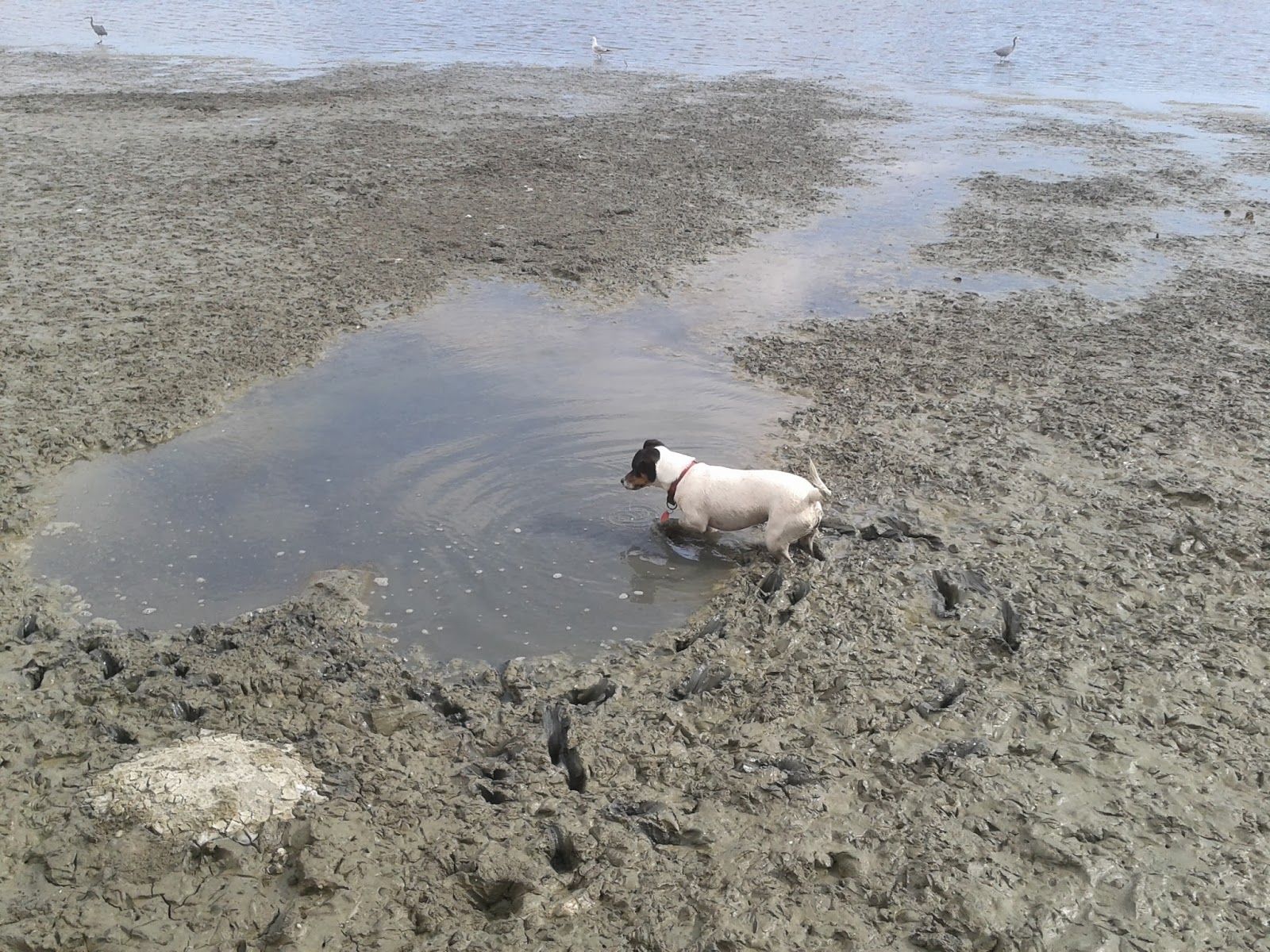 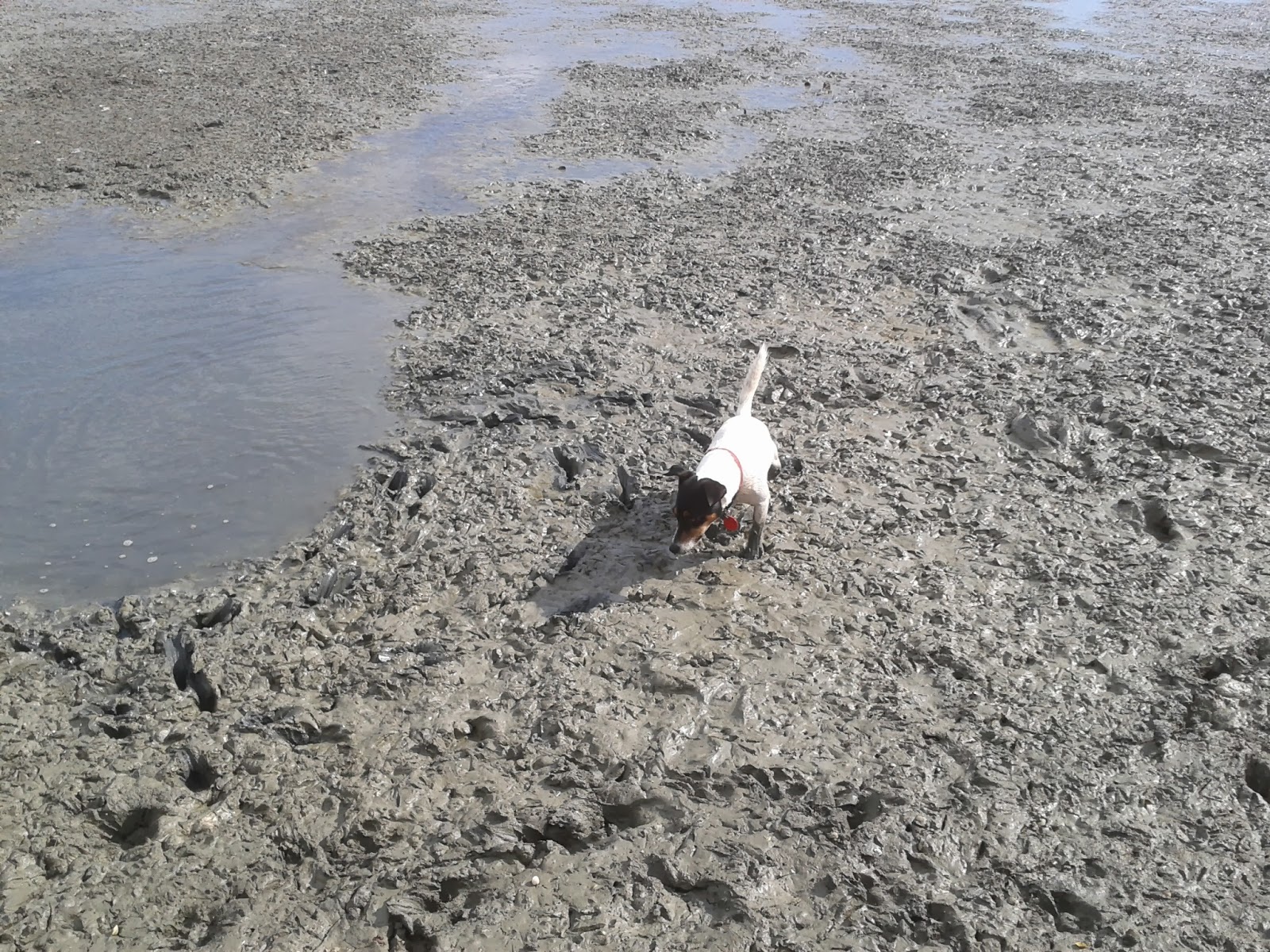 Posted by www.authorneilcoleman.com at 11:49 PM