Whilst exploring an ancient archaeological site, believed to predate the arrival of Europeans in a Midwestern Auckland suburb, a major find has surfaced. It appears to be part of a huge interconnecting garden, supplying the needs of the original inhabitants. Scientists are baffled at the ingenuity of the structures, but have agreed that using the methods observed, a large population may have lived in the Hillsborough area. There has even been some discussion that 'aliens' once visited, because such structures could never have been accomplished by the 'ancients'. No---this is not the first time such theories have been espoused; yes you have heard them about the 'lines' in South America.' Police have thrown a cordon around the whole suburb, waiting upon 'experts' to arrive from Ukraine, well that is once they sort themselves out!. In the meantime, just one picture has been released. Make up your own minds.
www.authorneilcoleman.com 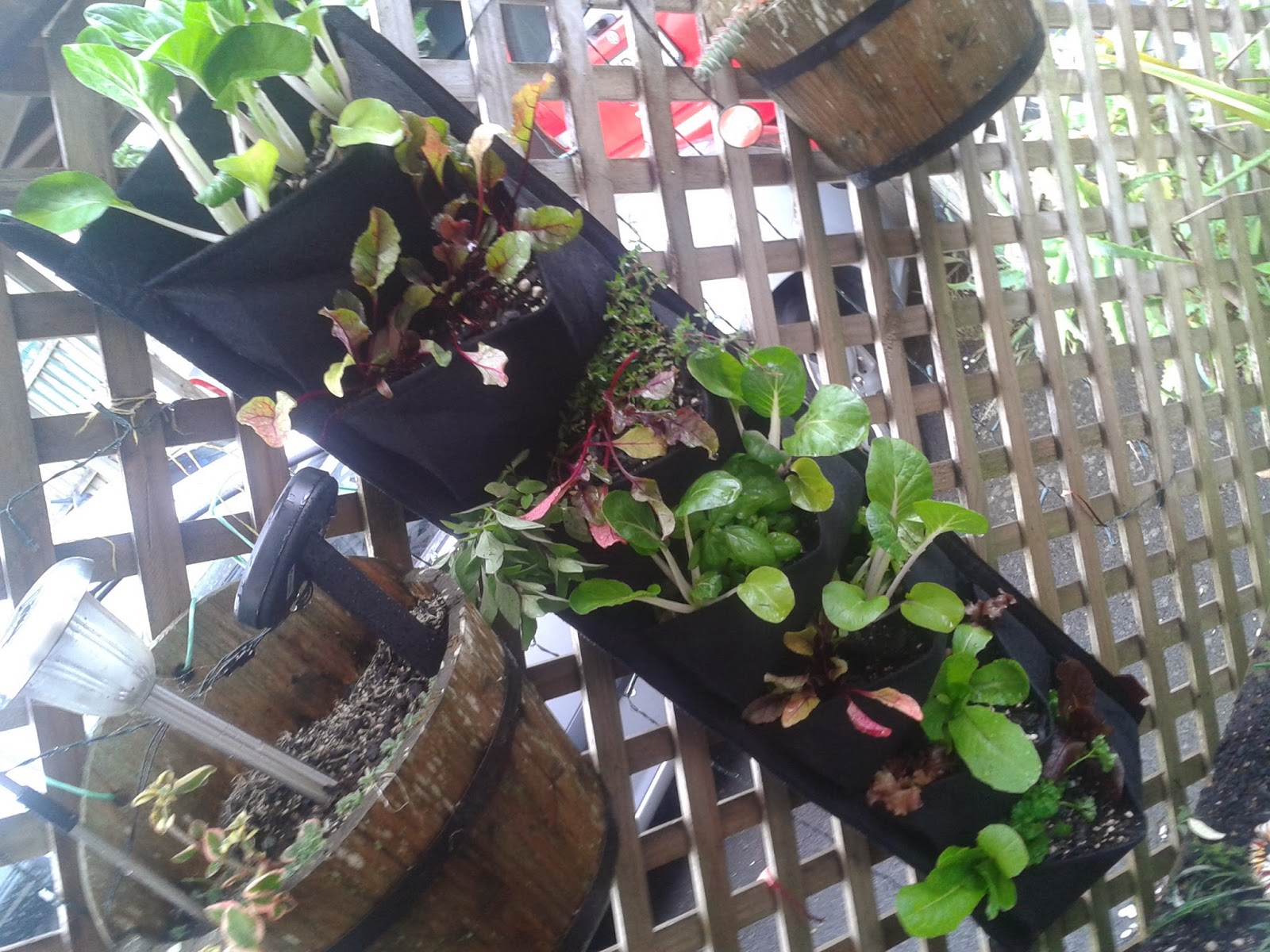 Note the accompanying barrels, believed to be bio-pits where power was produced to heat the gardens!

Posted by www.authorneilcoleman.com at 6:49 PM