I almost got arrested, courtesy of Perdy, my Jack Russell!

I am at a loss as to what to call this blog, but here are some starters: 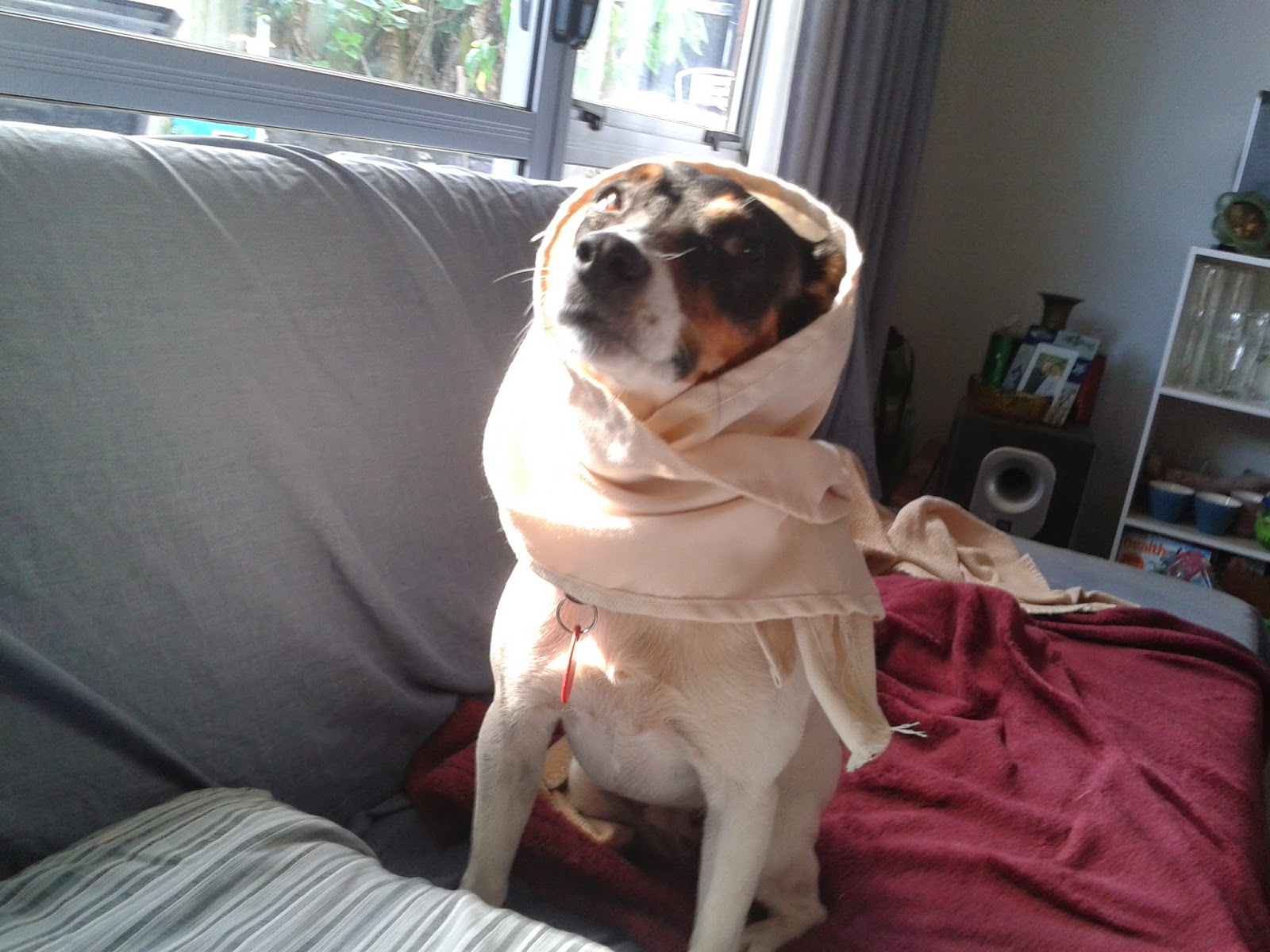 'He' sent me to purgatory!
1) The bitch on the motorway.
2) Pukeko versus Jack Russell.
3) Where's my feckin phone when I need it!?
4)  'Of course I'm not a demented criminal, officer--I always walk along the motorway, with mud stained clothes!'
5) I could not have shimmied under that fence, a year ago!