Chicken with a 'crunch.'

No, I haven't gone out and picked a chicken off the road after it had tried to cross-over, in every sense of the words! I mean---I feel like chicken tonight and I think it should be at lest a bit healthy. I can roast it, maybe bathed in some herbs and oil. That's nice, but I want something different. I could smear it with a spicy Indian mixture or one from South East Asia. NO, I don't feel like that tonight. I know---over the last week, I have been playing around with grated potatoes and onion, mixed with oil and butter and miso mix. I bake that and the result is more than pleasing, but once gain, I don't specifically feel like going with that. So---what to do? 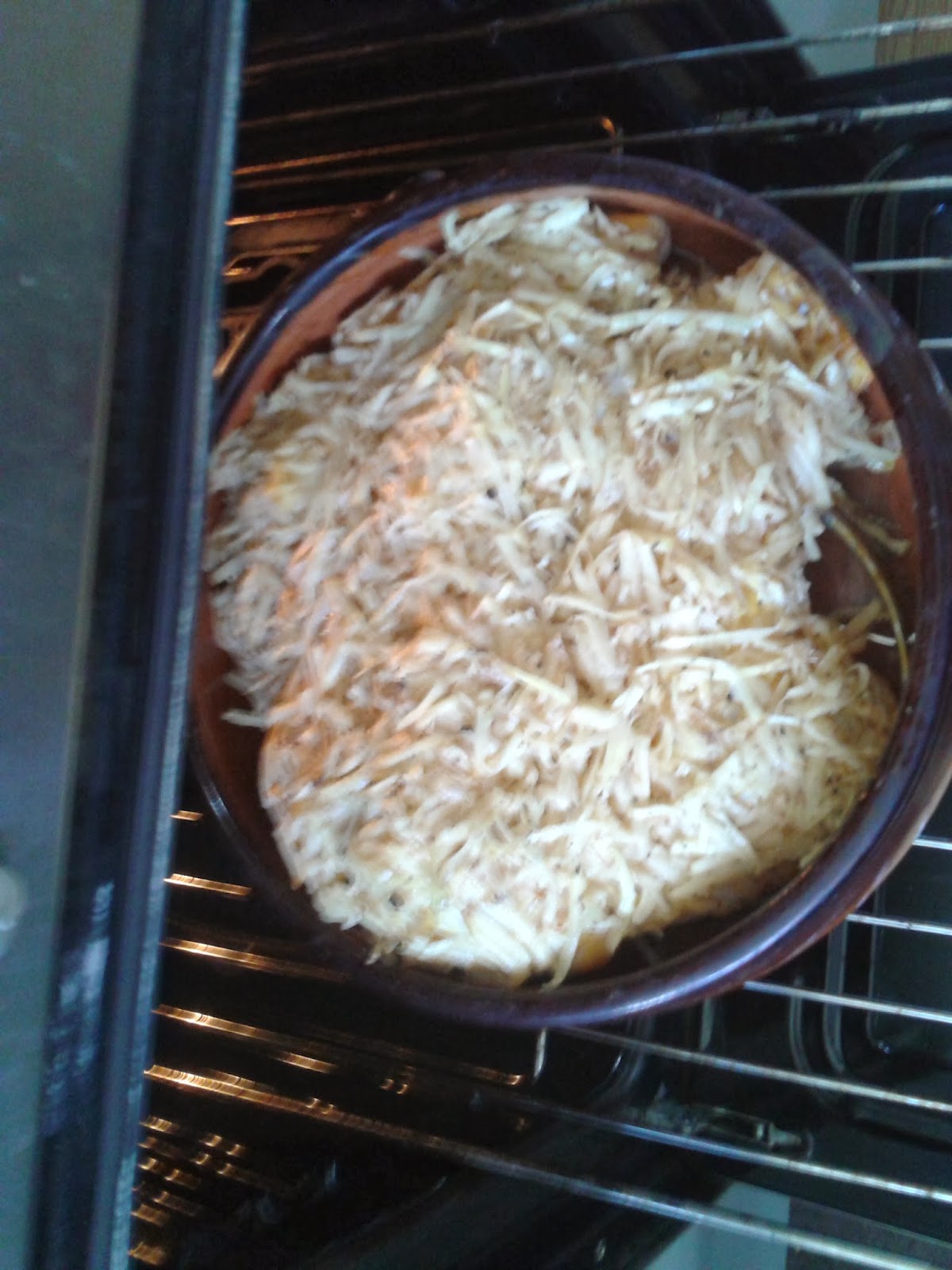 And into the oven--please don't burn.

I smothered the butterflied chicken (the guys from New World--yeah---leave that other crowed alone until they change their anti-NZ producer policies!)with American old-style mustard sauce mixed with a little hoisin. The placed the grated potato mixed with olive oil, slat, pepper and mixed dried herbs on top. My aim is to bake it slowly, hoping that 'crust doesn't burn before the chicken cooked through. I shall let you know how it goes.
www.authorneilcoleman.com 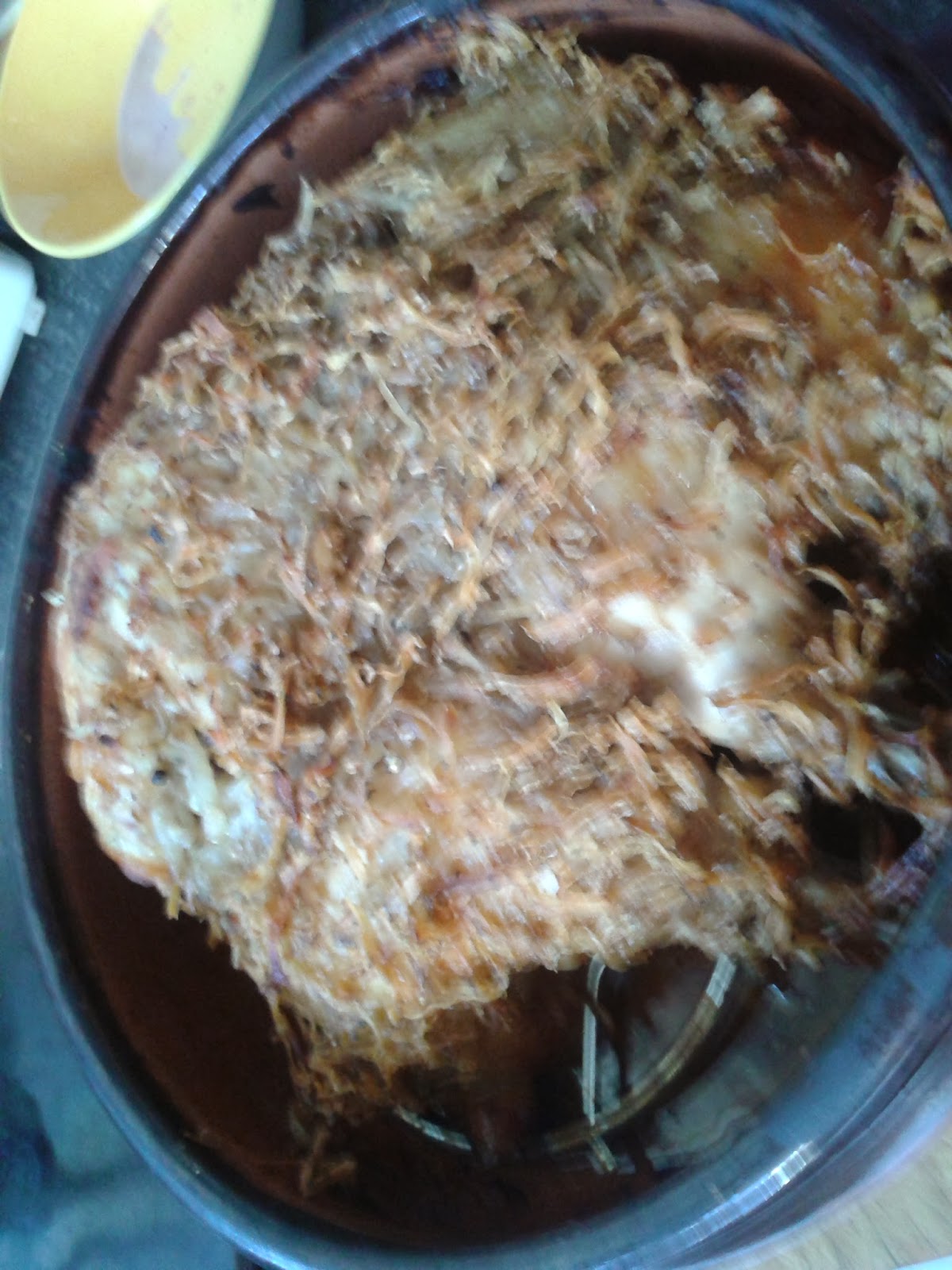 Posted by www.authorneilcoleman.com at 6:58 PM